As You Enter Into…

A new love relationship, navigating this new chapter of your love story can get very complicated especially if you and your partner are looking through the rose colored lenses many of us have at the beginning of any relationship. For those of us looking for something long term and serious, its important to know the traits you definitely want to see in a potential partner, and the possible deal breakers. Having standards that are too low, might leave you unhappy, but having super high standards can end up making you feeling lonely. How do you find this balance? Know exactly what you want and need and what you don’t in a relationship. 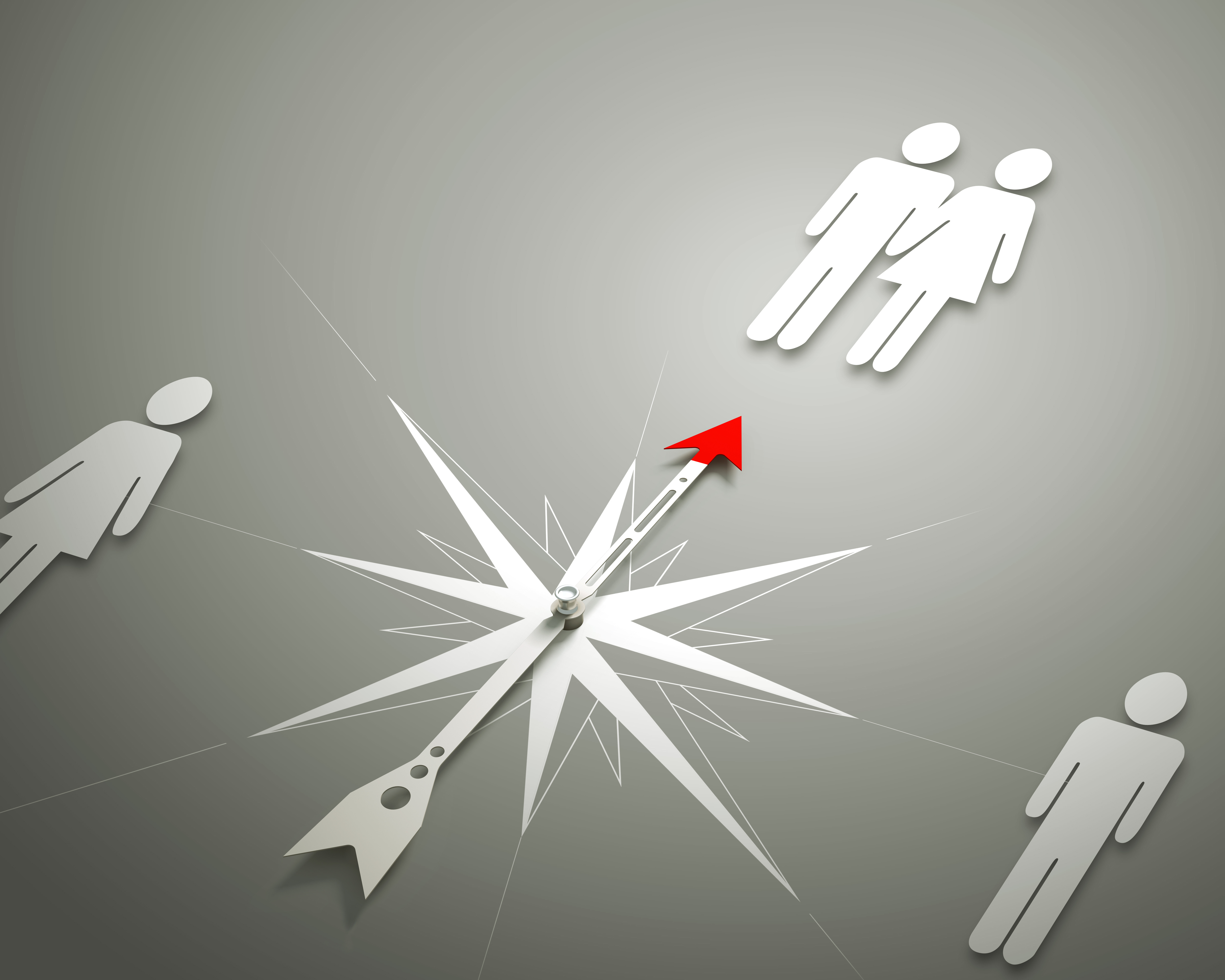 Navigating the ups and downs of a new relationship often gets complicated especially at the beginning of the relationship. The honeymoon stage. Here, everything looks and feels great and you both think that everything is moving just they way you hoped them to move. For those of us looking for something long term and serious, it is important to know the traits you definitely want to see in a potential partner, and the possible deal breakers. Having too low of a standard, will bring you down while having too high of a standard might push people away.

The number one deal breaker across the board for many young couples is Trustworthiness. If you cannot trust your partner to be open and vulnerable with you and to accept you as who you are, it will create a hollow foundation. Secondly, young couples look for monogamy. It is important to define what kind of relationship you are in before you get attached. Many couples report that they weren’t able to have trusting, monogamous relationships because they simply couldn’t communicate about what they wanted in the beginning of their courtship.

Even if it seems awkward, you owe it to yourself and to your partner to set boundaries about what is expected of each of you.

It does not need to be a serious, businesslike, conversation but make sure you talk to your potential partner about your values and what you expect, while allowing them to make you aware of everything they expect. If this conversation isn’t possible, this probably isn’t the right person for you anyway. Most deal breakers and deal makers include not only the major traits but also the minor traits such as hobbies, fitness likes and dislikes, hygiene practices, and respecting one another’s dietary needs.

Other aspects of relationships to focus on are your core values, cultural compatibility, beliefs about finances, beliefs about race, gender, and even religion or politics. Many couples are able to compromise on some of these aspects and it is important to appreciate your differences as well as your similarities because that’s the variety of life. Differences can be exciting and eye opening, but many people do have a bottom line on differences they can accept and will not be okay with.

Some commonly listed deal-makers are compatible sex drive, similar taste in travel, similar plans for the future, good work ethic and being able to express mutual respect for one another. Many of these seem like easy standards to meet, but surprisingly, many new couples don’t realize the importance of discussing these values early on in a relationship. We all know somebody who fell in love and thought they had found their life mate only to realize that their partner didn’t want children, had vastly different spending habits from their partner, or had different beliefs about their career roles in the future. It is easy in the beginning to fall head over heels for someone without getting to know them well first. The problem with this however is that at some point in your relationship, you may find out something about your partner that you find absolutely unacceptable (ex: homophobia, substance use), and feel stuck in a relationship you no longer wish to have.

Discussing core values and beliefs in the beginning can help you to avoid feeling like your time and effort was wasted on an incompatible relationship. On the brighter side, the sooner you have a conversation with a new partner about their goals, interests and principles, the more opportunity you have to become attracted to them for more than just your first physical impression. Falling for someone because of their current behavior or physical appearance can initially feel great, but falling for someone because they have healthy behaviors, plans for the future and a compatible lifestyle to yours is an even better feeling. Searching for your level of compatibility with a new partner can be exciting and refreshing as you both navigate your way through getting to know one another.

Spending time with someone new can expose you to new beliefs you never thought you could take to heart, inspire you to change your own lifestyle, and especially teach you valuable lessons about what you like and what you don’t like. Being in relationship that isn’t compatible with what you believe and what you want for your life is like gasping for air. It forces you to become somebody you are not, and a it is better to speak up about what your looking for in a relationship before things get serious and it is harder to resolve those issues. Do yourself and your partner a favor, make your expectations known and make an effort to get to know each other on a deeper level.