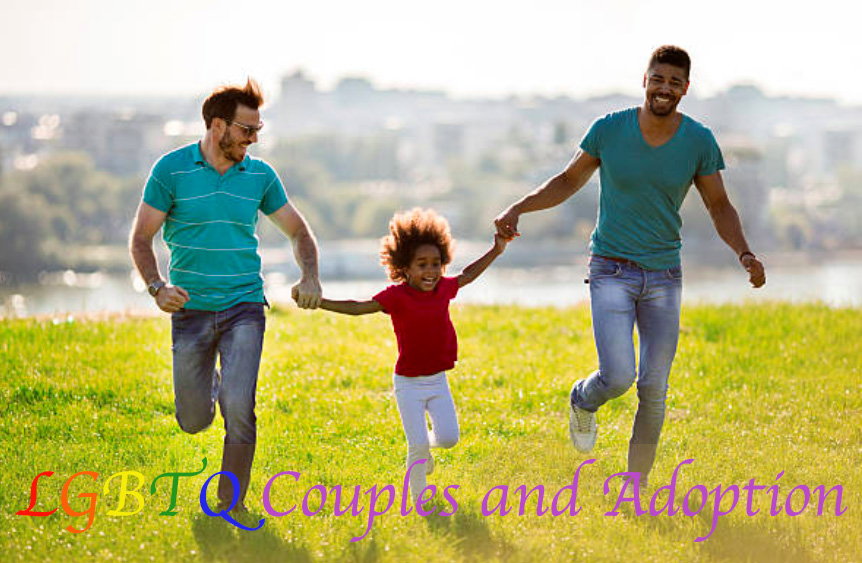 Children can bring couples many delightful memories. They can also help the couple feel like a true and complete family. However, we must acknowledge that couples are no longer only men and women, but there are plenty of openly same sex couples who would also like to have a complete family of their own.

Many LGBTQ couples want the same opportunities to adopt and have a family just as heterosexual couples. However, the route to completing their families through adoption can be extremely difficult. It can be especially difficult if the state they live in has strict laws on LGBTQ couples adopting and what state or country they are deciding to adopt their child from.

Since 2010, in the Sunshine State, the ban on gay and lesbian adoption was ruled unconstitutional, making it the last state in the United States to follow toward equality. As of June 2015, Gov. Rick Scott signed an official repeal of the ban into law and it was removed from Florida statute.

However, many LGBTQ couples still have concerns on whether they can adopt or not and questions regarding the adoption process for them. In Florida, a single gay person can now adopt a child.

The person can either adopt through Florida Department of Children and Families (DCF) or through a private agency. If following along with a private agency expect for things to get a lot more expensive.

However, if you choose to adopt through DCF, then Florida will reimburse adoption expenses up to a certain amount and provide various other benefits. When adopting through DCF you will go through classes, several interviews, questionnaires, and a home visit to ensure that you are a good candidate.

Although DCF no longer asks applicants for sexual orientation, it’s important to keep in mind that they do favor married couples over single parents, no matter their sexual orientation. Going through with a private adoption would be easier, with less hassle and paperwork. However, it will also cost you more.

This is typically for couples who have had a child from a previous relationship and one of the biological parents are willing to give up their parental right. The rights will then be taken by the new legal parent and they now hold responsibility for the child.

There is also the option to foster to adopt. In this case, a couple will foster a child and have to wait until the adoption is finalized to call the child theirs. Going through this route can be challenging because it’s likely that you will get attached to the child and there’s a possibility that the child will not end up staying with you forever.

There are plenty of different types of adoption possibilities LGBTQ couples can choose from. It’s just a matter of researching for the type of adoption that best fits you and your partner’s needs and desires. To get a better understanding of adopting a child it’s best to get with a certified expert to see what is right for the both of you.